What does our solution do

Redbelly is the infrastructure upon which companies can build products and services around both real world and digital assets. Uniquely suited to assets in a regulated market, Redbelly is the bridge between today’s regulated economy and tomorrow’s web3 economy.

Redbelly removes the technical barriers that for years undermined mainstream blockchain adoption: Now you can build on a stable platform you trust. 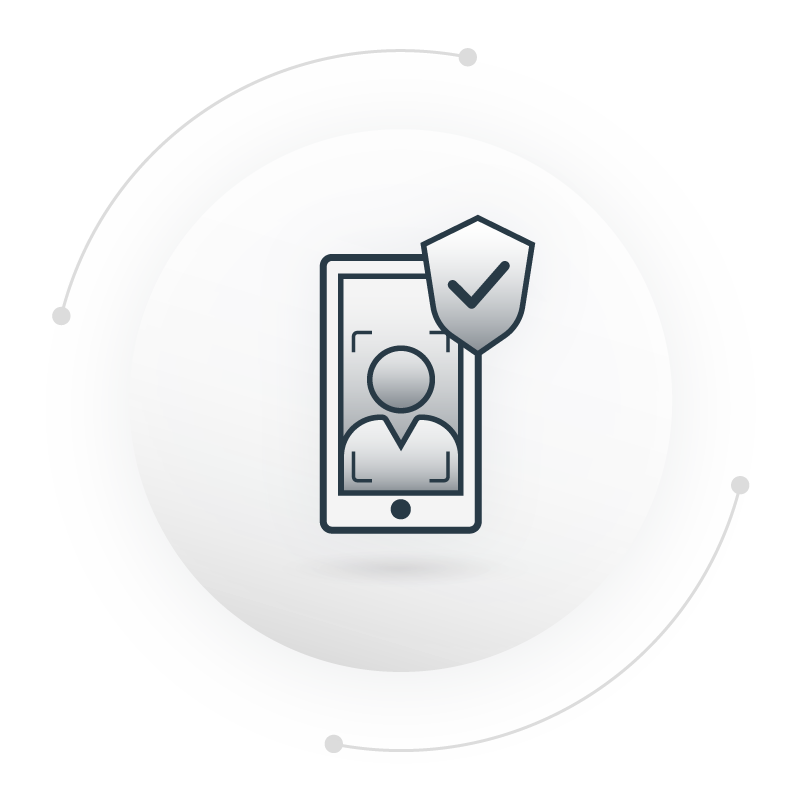 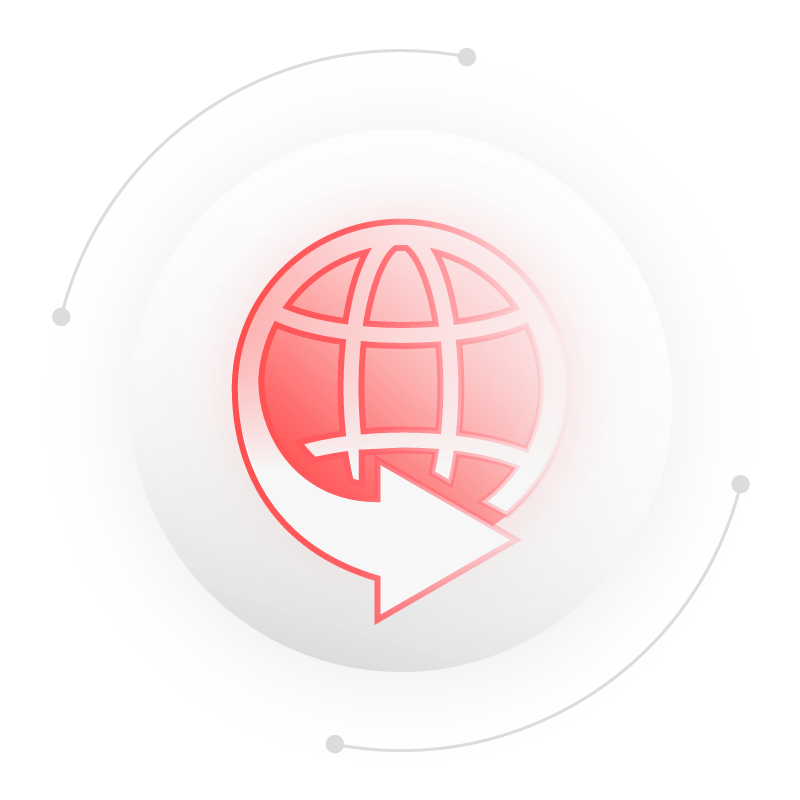 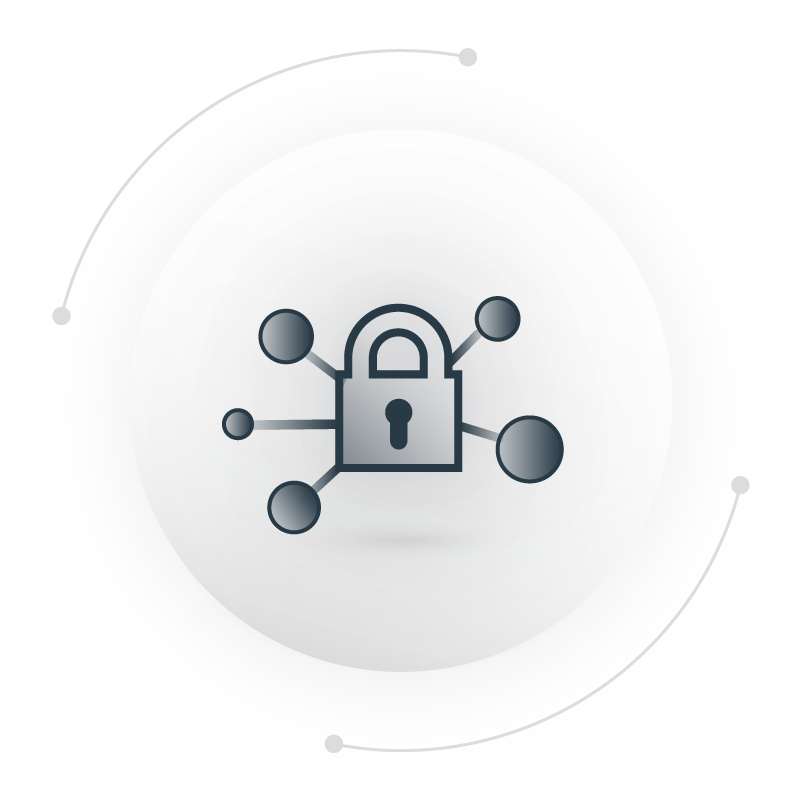 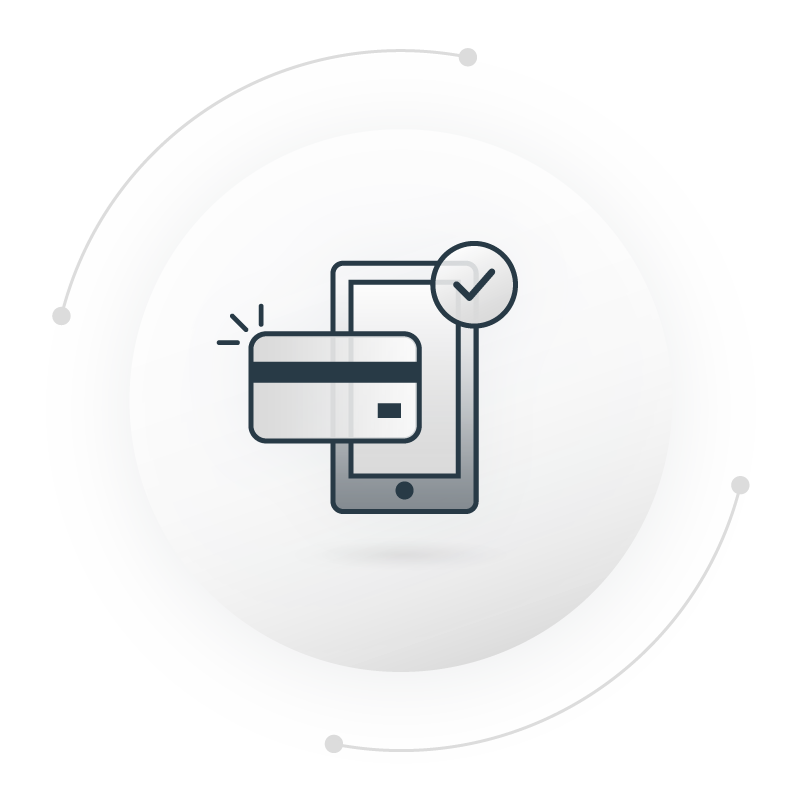 All participants are identified through a network of off-chain digital identity providers. Redbelly allows users to prove their identity without revealing personal or sensitive information and with full control over who gets access to their data.

Our novel leaderless DBFT consensus algorithm, jointly developed by The University of Sydney and CSIRO’s Data61, mitigates the risks of double spending by preventing forks. As opposed to probabilistic solutions whose risk increases with the length of the blockchain, this property offers certainty to high value applications.

The Redbelly blockchain enforces accountability even when a prospective attacker controls most of the network by catching malicious participants attempting to create a disagreement. The Polygraph protocol requests dedicated messages to be signed by their sender to allow participants to cross-check these messages in order to detect liars that have sent conflicting information to different participants. As these conflicting messages are signed by their senders, they constitute undeniable proof-of-fraud.

Transaction costs are paid in the native Redbelly coin and fixed in USD terms. This gives confidence and certainty to users and businesses because costs are fixed and known beforehand.

Enabling infrastructure to onboard use cases

Continue to upgrade the network to unlock utility and value

The platform allows users to augment legal agreements with smart contract code, allowing specific rights and obligations defined by the agreement to be automated through code. In this way, the platform provides a non-repudiation and notary service for legal agreements.

The gateways allow The Redbelly Network to connect to the world of regulated financial assets. The identity gateway allows users to verify their identity when creating their Redbelly account and use that identity to perform actions on chain. The payment gateway allows users to program fiat currency payments through a smart contract by initiating payment flows on off-chain fiat payment rails.

Web2.0 API providers will be able to connect their API to the Redbelly Network by deploying their own instance of on-chain infrastructure in an approach similar to API3’s Airnode. Once on-chain, the API is able to be called by smart contracts to inform the execution of smart contract functions that depend on off-chain data.

At its core, Redbelly is a public blockchain with a Solidity compatible smart contract engine. It runs on the Democratic Byzantine Fault Tolerant (DBFT) consensus protocol, which is deterministic, eliminating the possibility of forking, secure, as well as scalable. Redbelly also implements an innovative proof-of-fraud algorithm which enforces accountability, even when a malicious attacker is able to control a majority of the network.